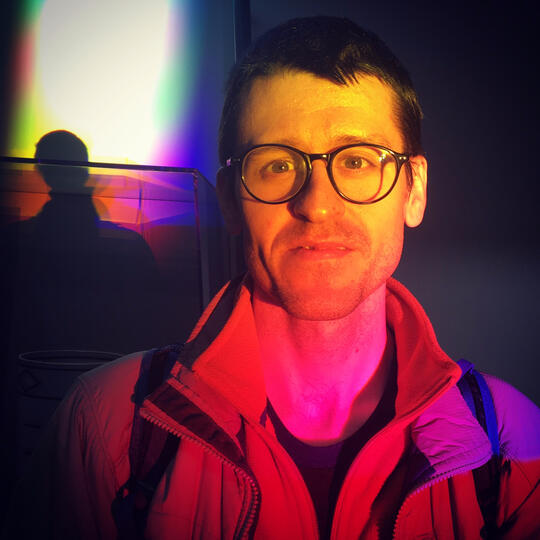 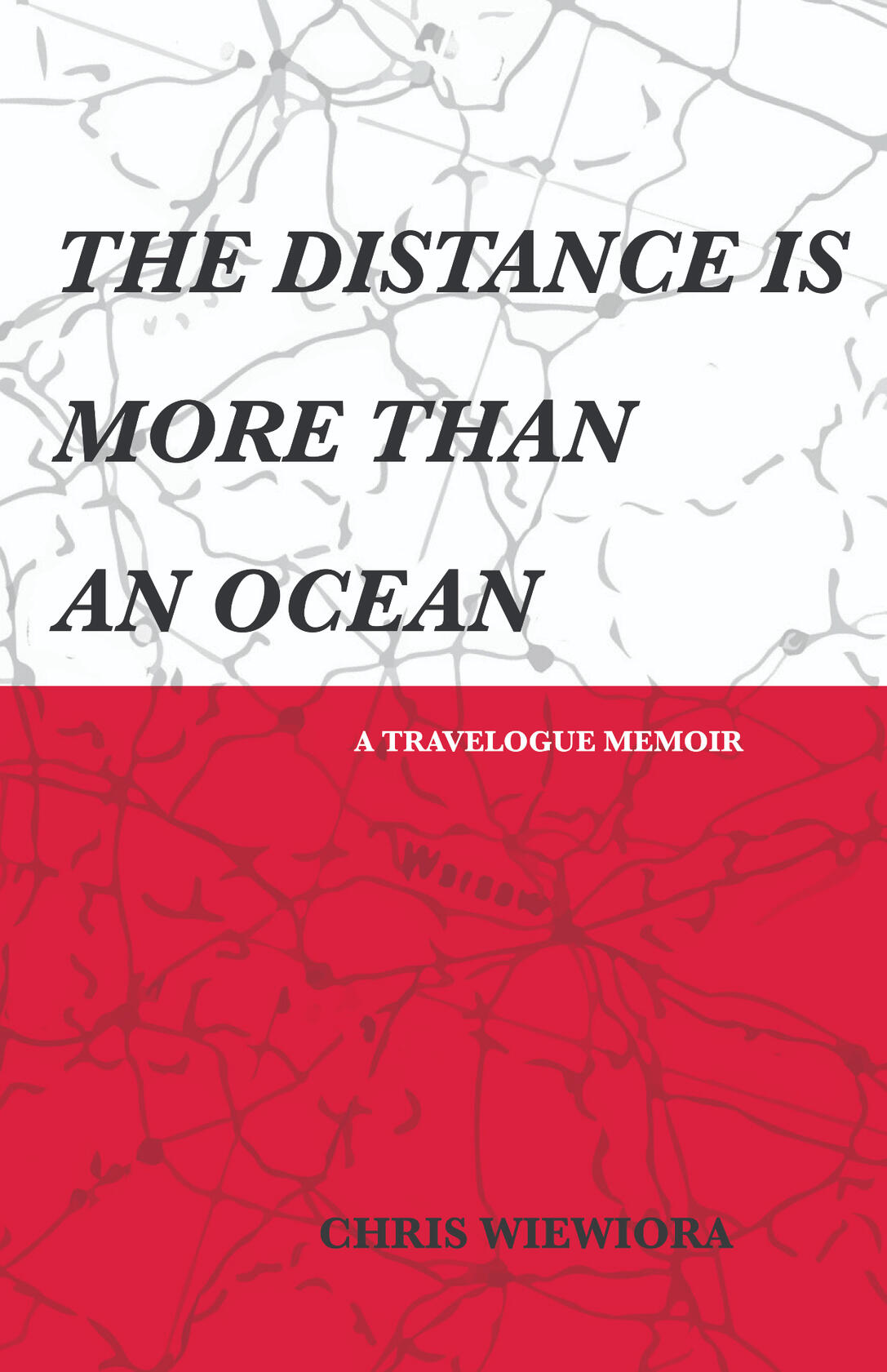 In his chapbook, The Distance Is More Than An Ocean, Chris Wiewiora dips into the well of memories from his childhood immersed in Poland. He dredges up attending the American School after wading through languages as an American-Pole. He returns to the country of his heritage with his father and dives into the past in the present. When he visits his family’s old duplex in Warsaw, his adult perspective washes over his childhood memory as he considers the historical rebuilding of Old Town after its destruction during World War II. The Distance Is More Than An Ocean creates waves of lyrical language for readers to travel with a family to their home place.

Short Bio: Chris Wiewiora is from Orlando, Florida. He earned his MFA in Creative Writing and Environment from Iowa State University. He mostly writes nonfiction. He tries to read 52 books each year.

Long Bio: Chris Wiewiora was born in Buckhannon, West Virginia. He spent his childhood in Warsaw, Poland where his parents served as Evangelical missionaries behind the Iron Curtain. Later, his parents moved their family to Orlando, Florida where he grew up.

Chris received Honors in the Major from the University of Central Florida where he worked as an assistant editor at The Florida Review. Chris received his Master of Fine Arts degree in Creative Writing and Environment from Iowa State University where he served as the managing editor of Flyway: Journal of Writing and Environment. After graduating, the National Endowment for Humanities deemed him a “Humanities Scholar” and Humanities Iowa awarded him a grant for hosting the radio show BOOK CENTRAL where he interviewed authors writing from the Central Time Zone.

The Chris Wiewiora Papers including drafts and manuscripts are held at Iowa State University’s Special Collections and University Archives in the Parks Library.

Feel free to contact me:
chriswiewiora [at] gmail [dot] com
You will hear back!